You always hear in the news the largest auto show in North America is in Detroit.  Important unveilings occur during the Detroit auto show, but this year some manufacturers like Mazda, Jaguar Land Rover, Porsche, Tesla, Volvo were absent.  Don’t worry – they are here at Toronto’s auto show. 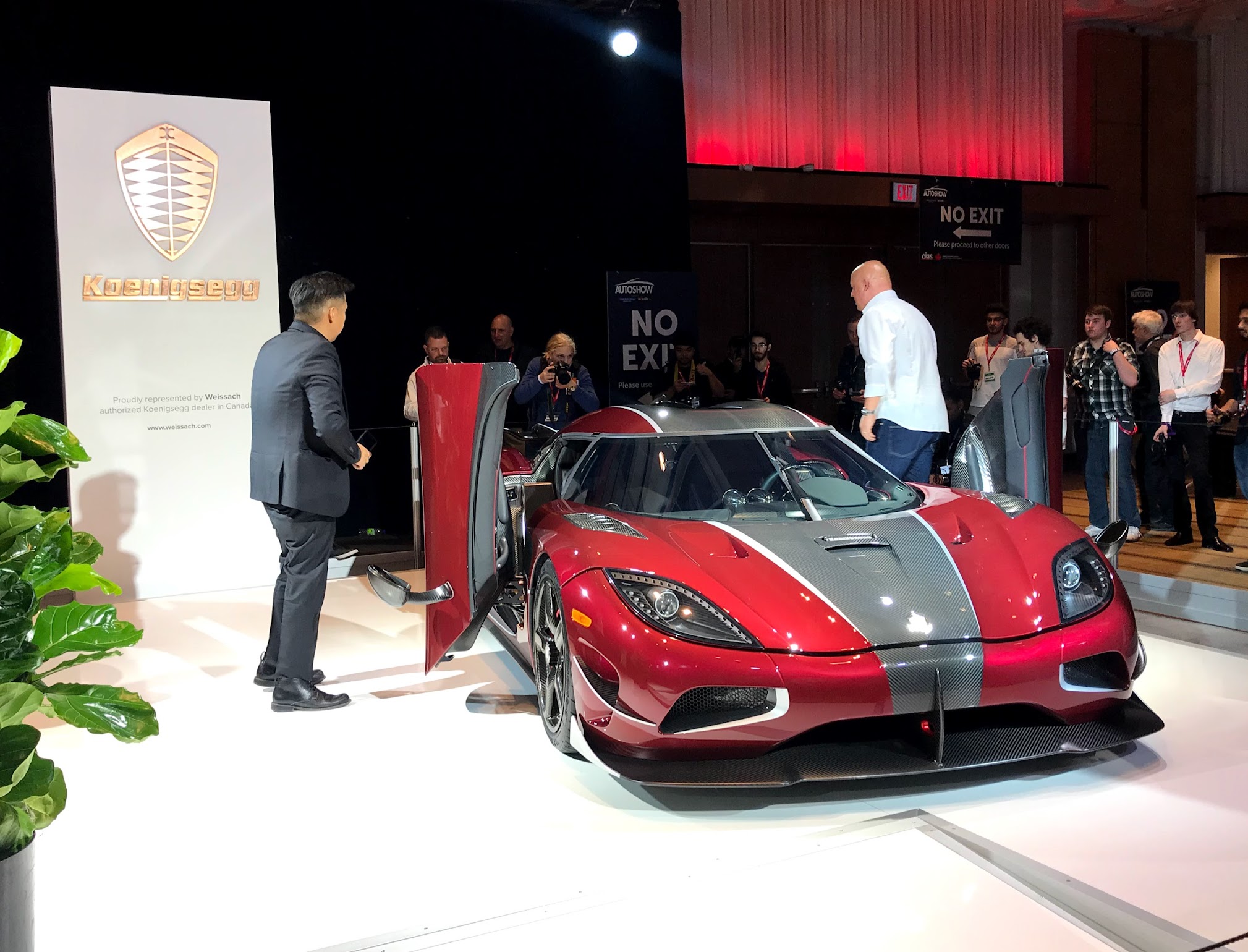 There are about 40 unveilings as part of the Canadian largest autoshow.  With Toyota, Lexus and Fiat Chrysler each unveiling a concept car for the first time on North America’s soil.  A must see is the world record breaking Koenigsegg Agera RS – currently the fastest production car in the world. 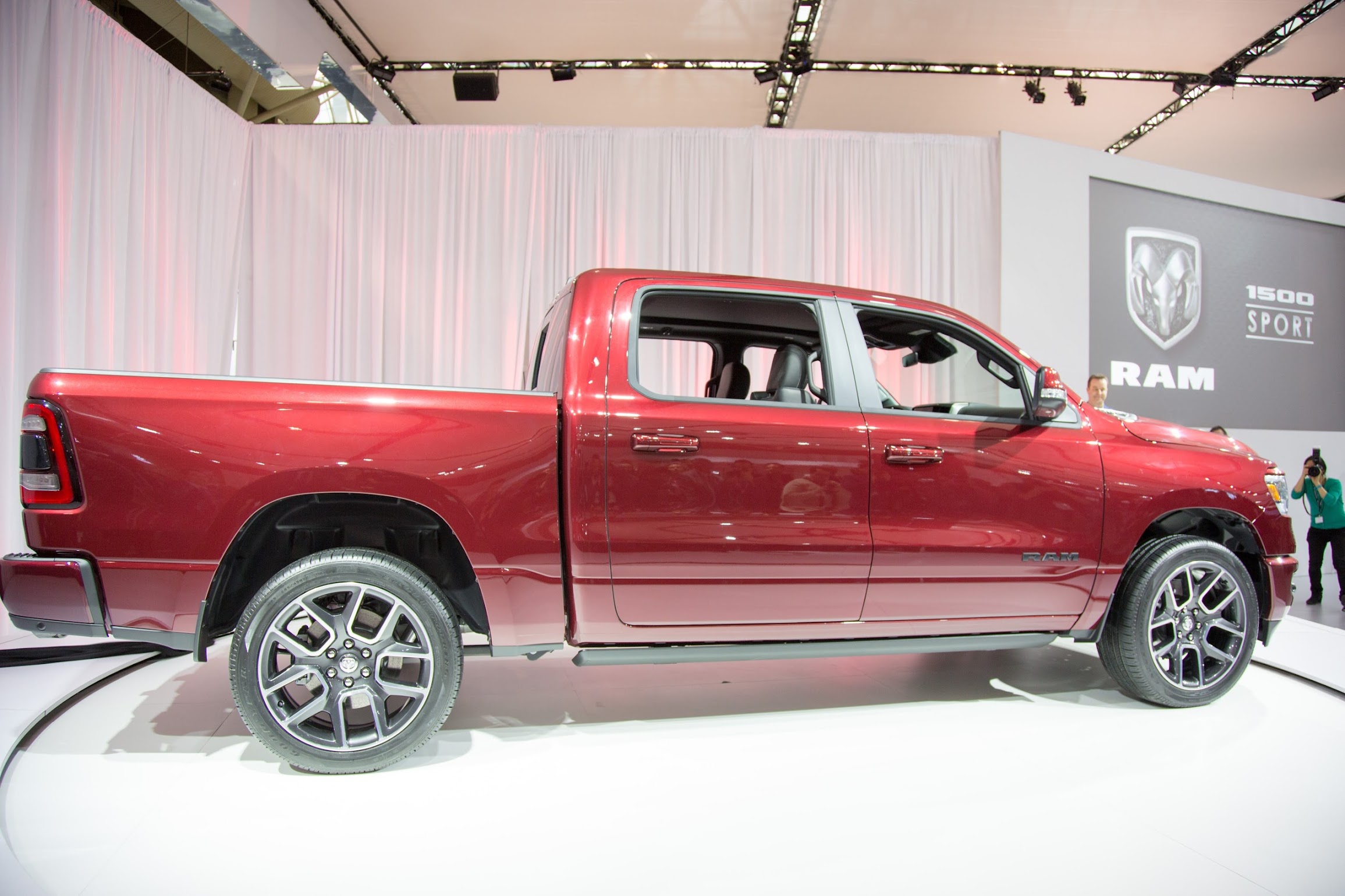 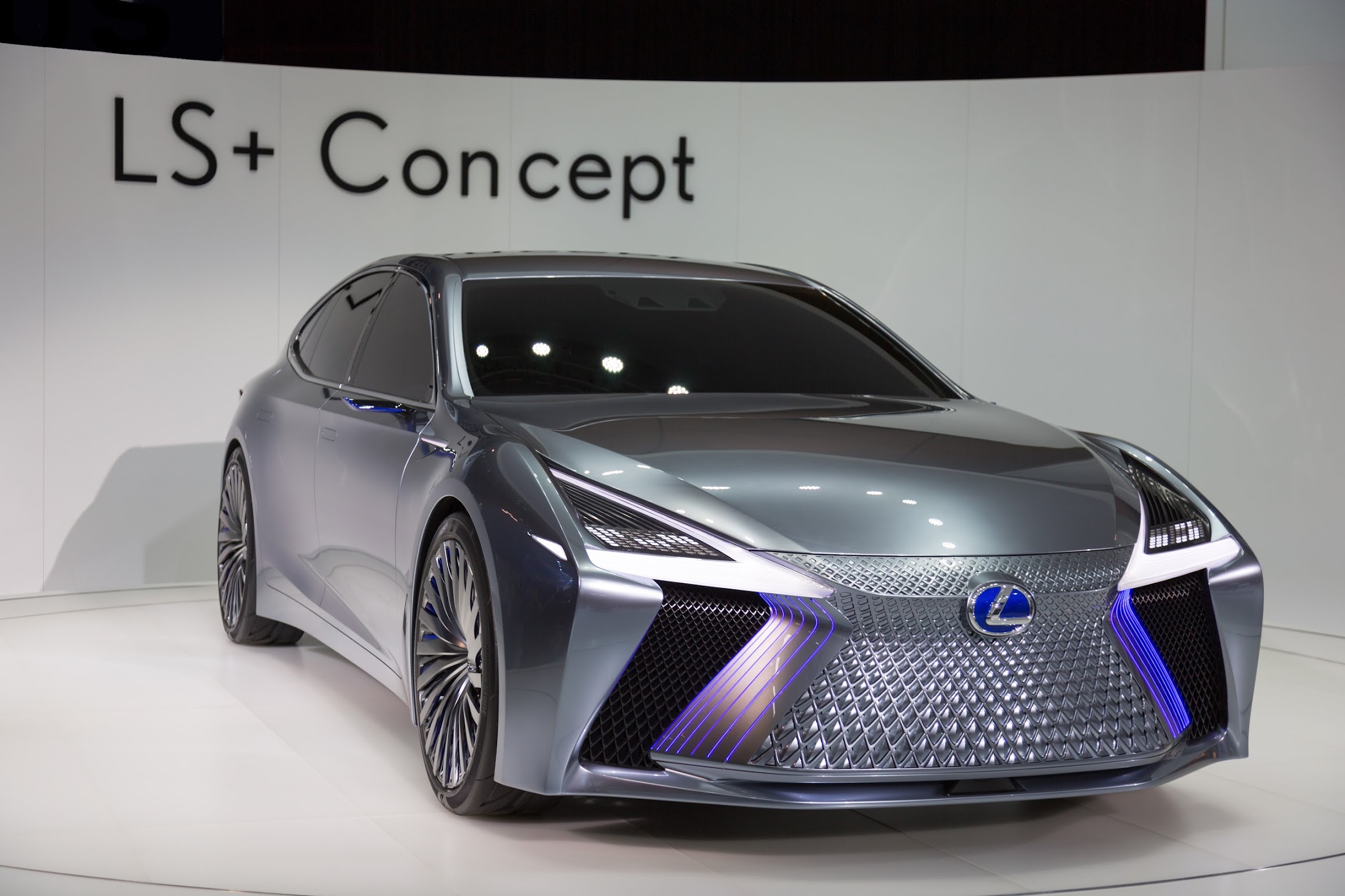 Lexus unveils the LS+ Concept, previously world debut in the Tokyo auto show.   This concept represents the direction of the LS flagship sedan.  At first look you will notice the hate it or love it spindle grille, but the LS+ concept is really about the autonomous driving technology aiming to contribute to safe, smooth and untethered mobility. 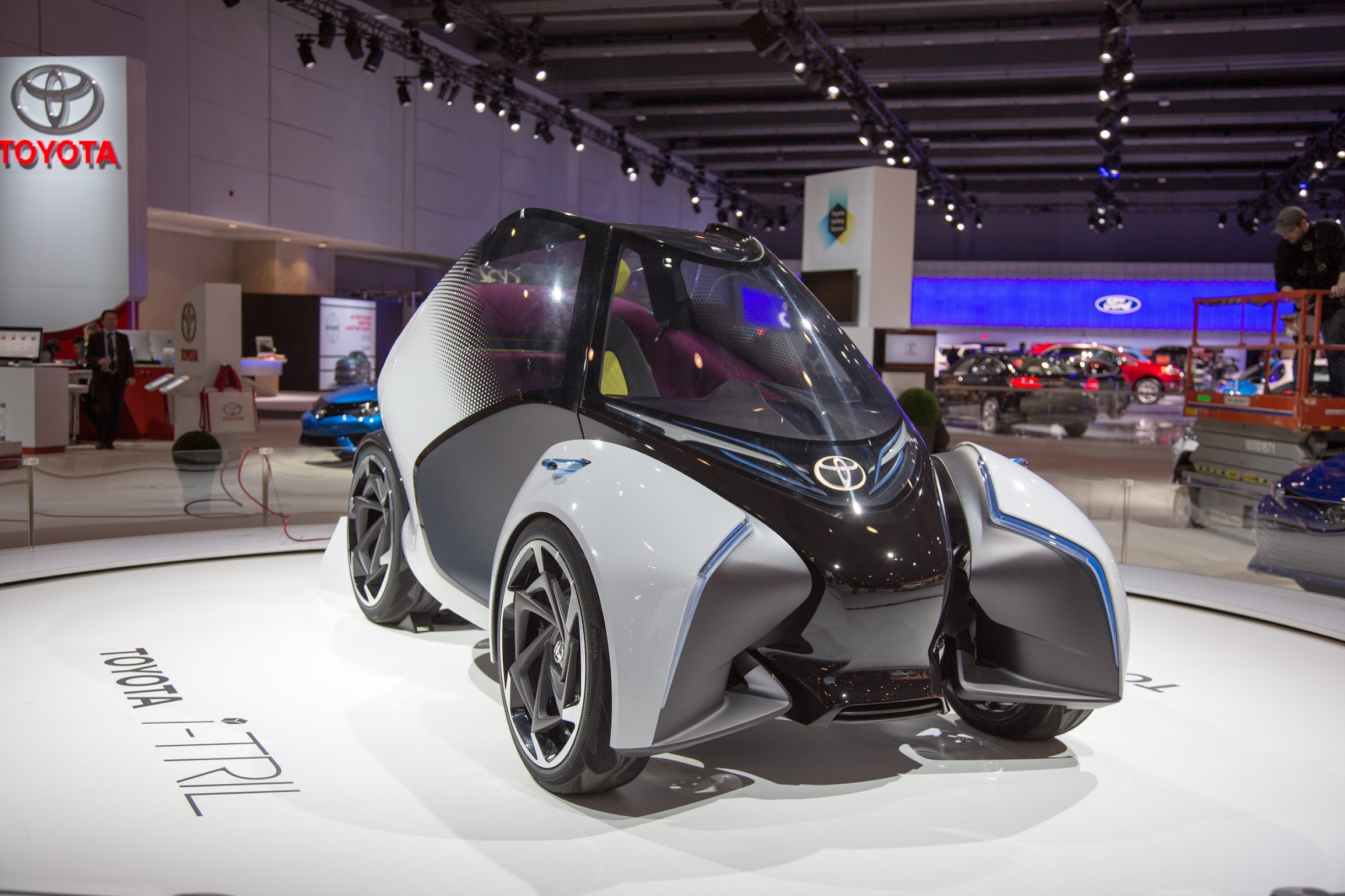 Toyota unveils the i-TRIL concept  previously debut at the Geneva auto show.  This model is an evolution to the previous i-Road concept by taking the idea of a driving pod concept.  It retains the Active Lean system that can tilt up to 10 degrees into corners while the rear axle stays planted on the road. 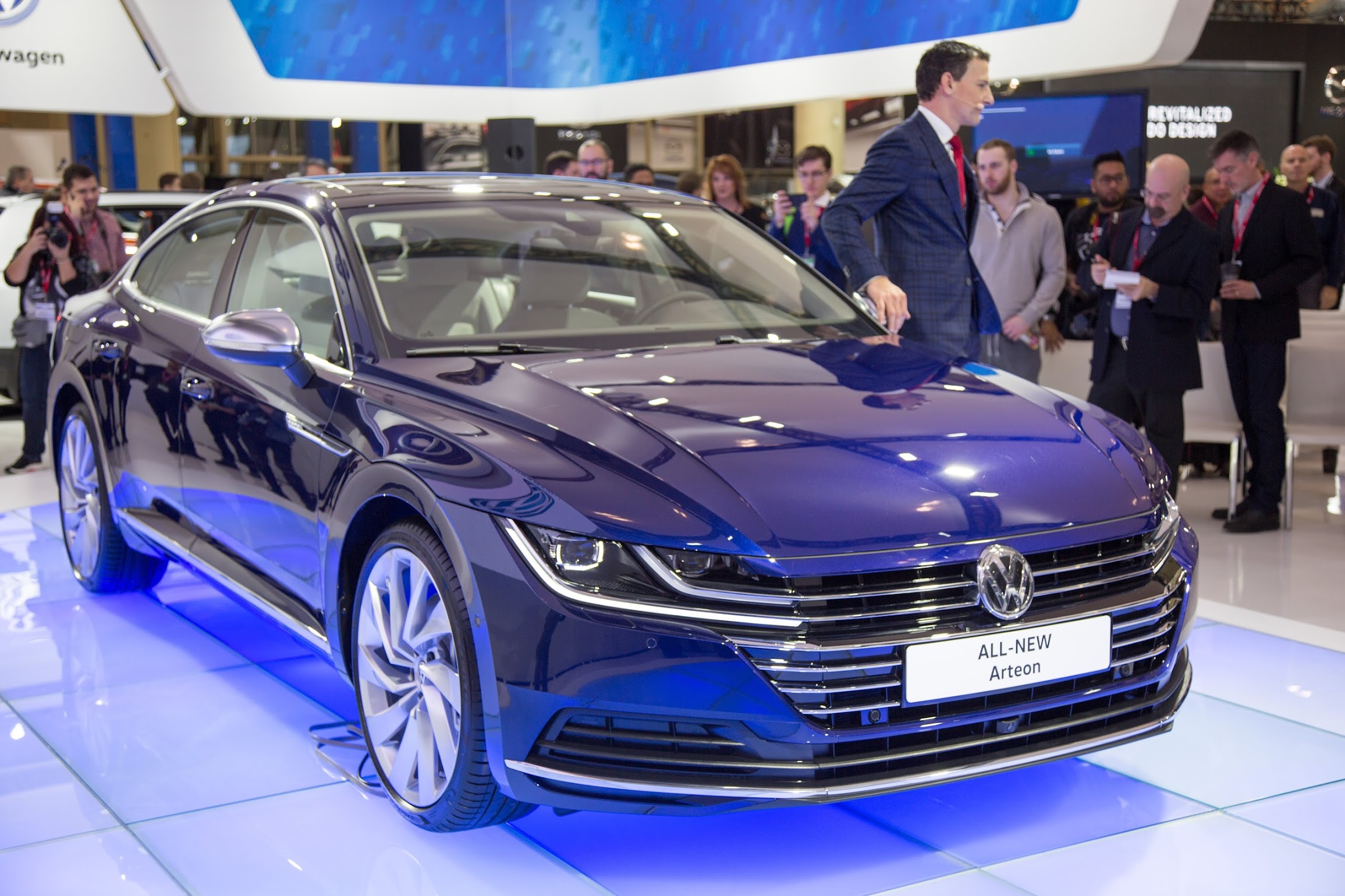 Volkswagen shows off the Passat GT and their new flagship the Arteon.  The Arteon replaces the Volkswagen CC in the brand’s product range.  It is built on the company’s modular MQB platform which rides on a longer wheelbase which provides a roomier and comfortable cockpit. 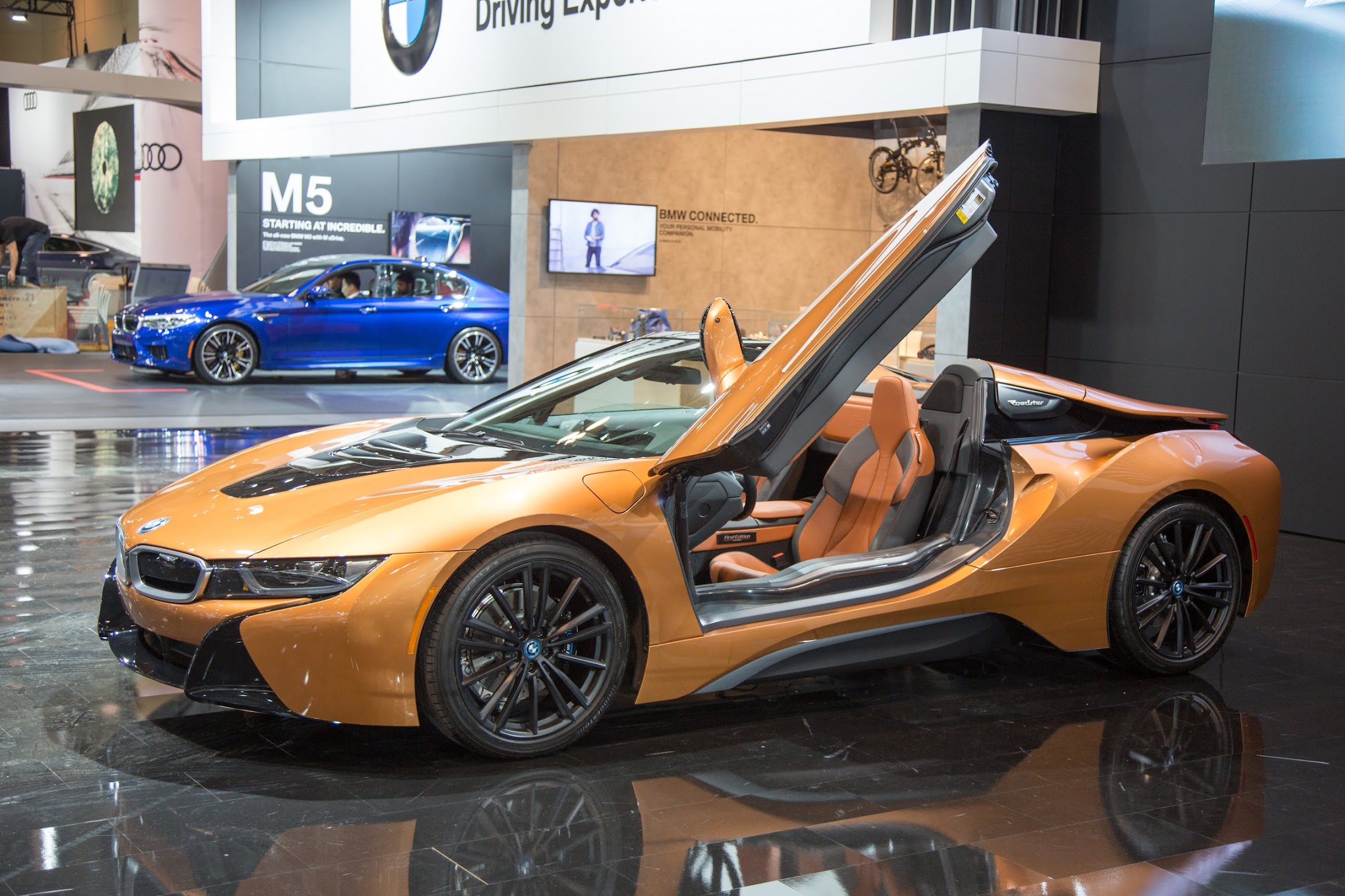 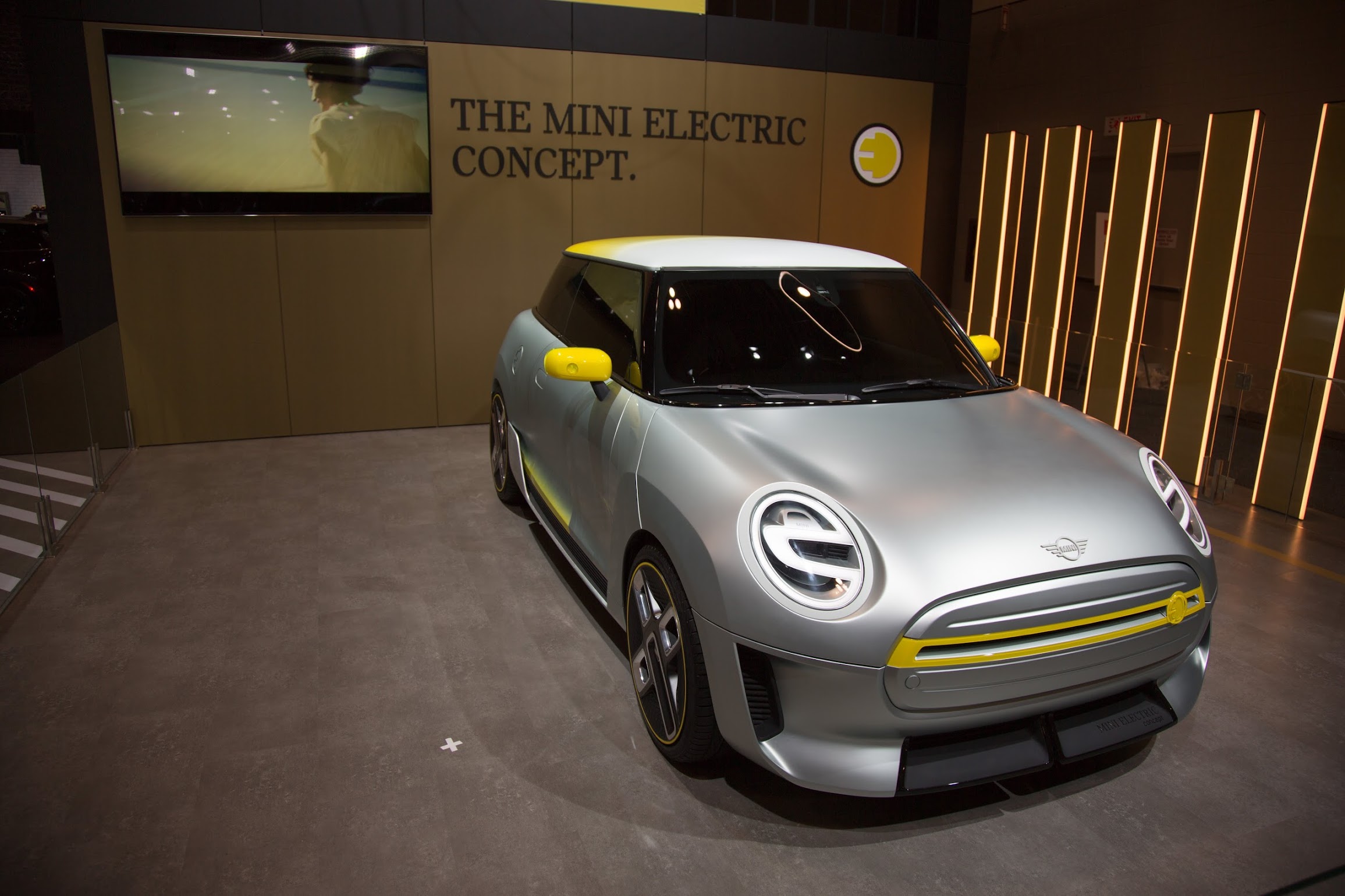 BMW shows off its’ electrified fleet of cars this year which includes the Mini Cooper Electric.  The 2019 BMW i8 roadster is also at this years show.  The roadster is powered by a 1.5L three cylinder engine mated with a 9.4 kilowatt-hour lithium-ion battery.  Total power output is rated at 369 hp giving it a 4.6s rating for 0-100km/hr. 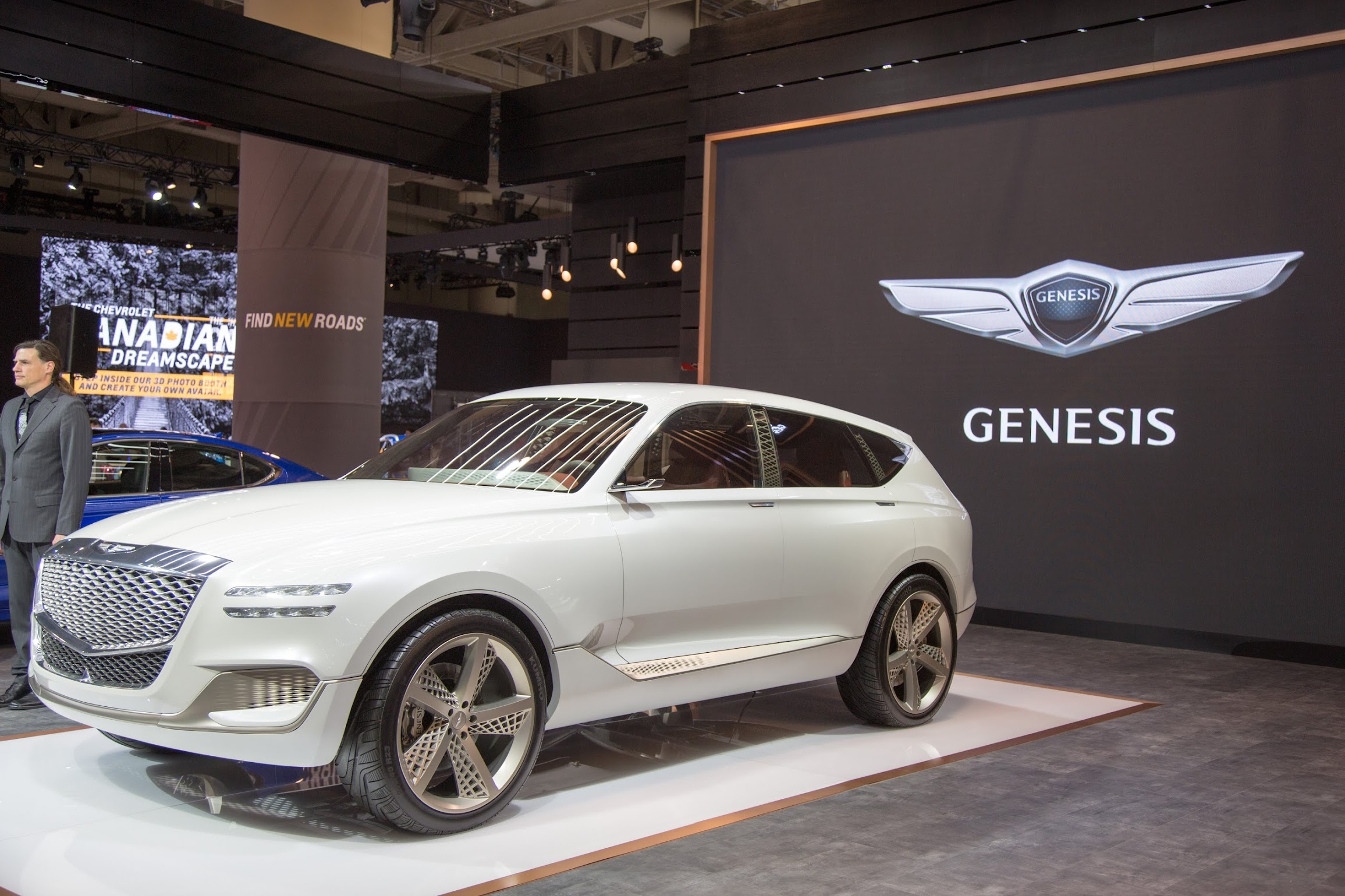 Genesis offered a glimpse into their future of mobility.  The GV80 concept is a hydrogen fuel cell-powered SUV.  Their current fleet of sedans needs a couple of SUVs to expand the young South Korean luxury brand mainstream. 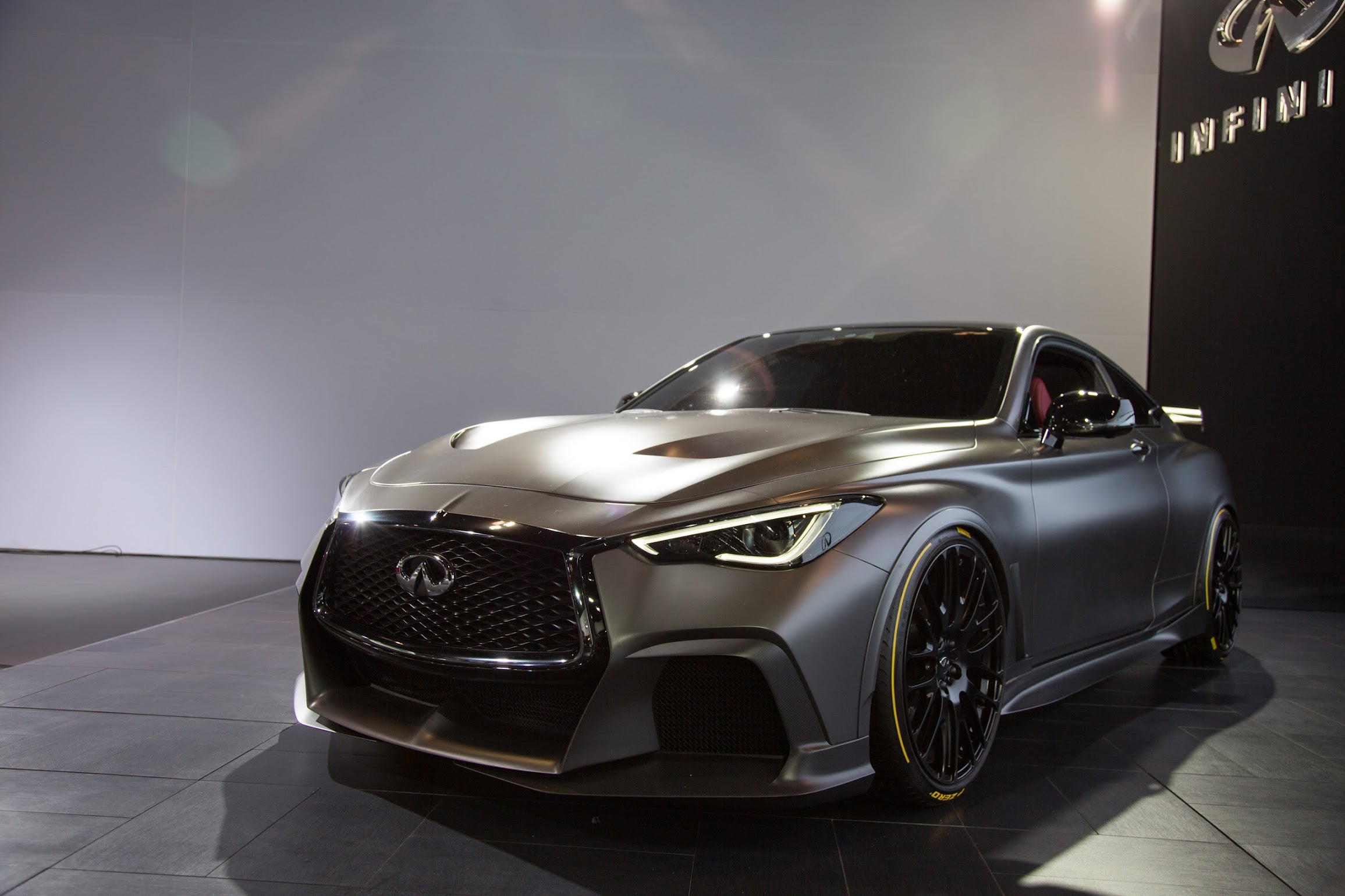 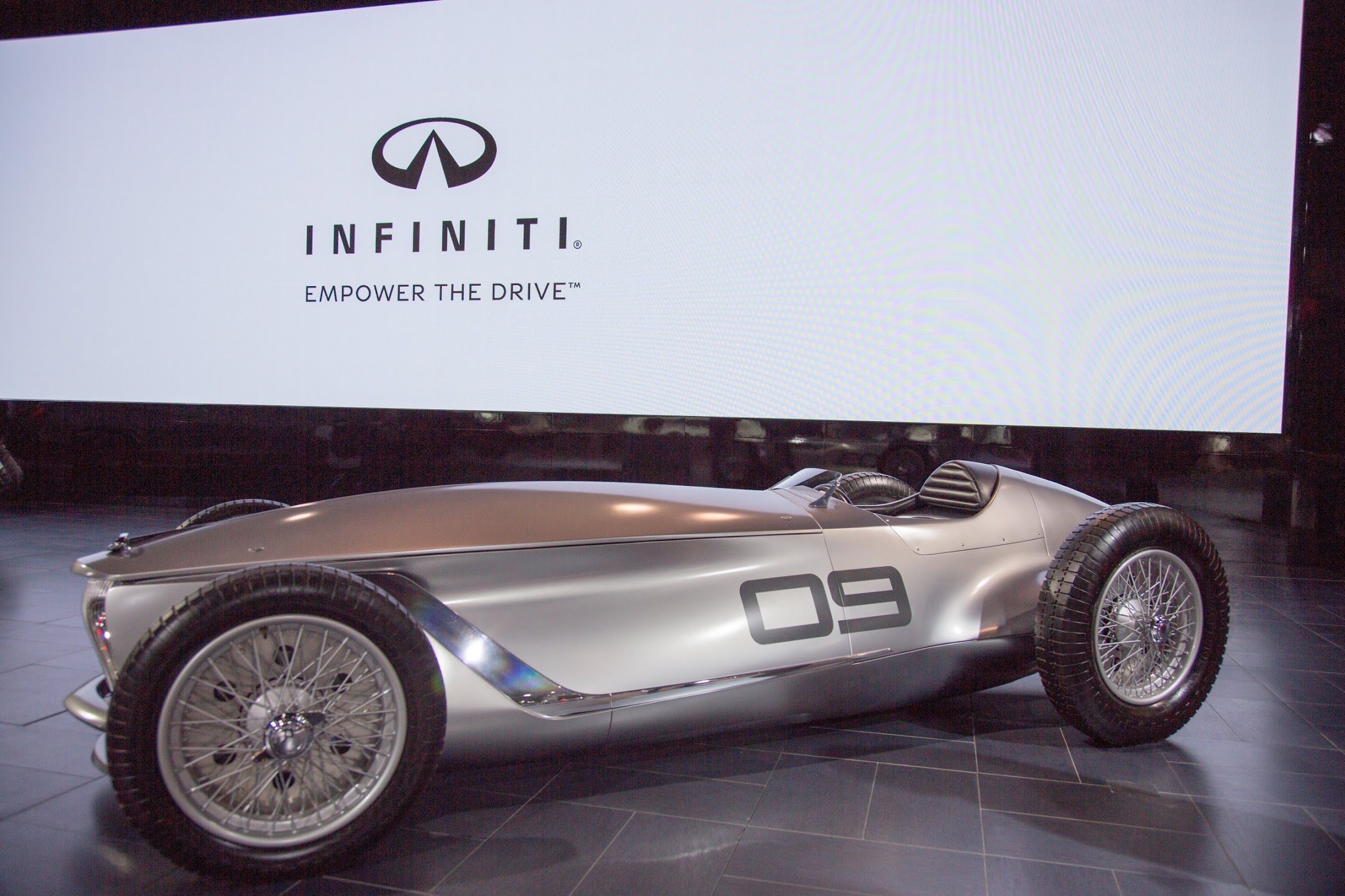 Infiniti shows off the Project Black S Concept (a collaborative effort with the renault Sport Formula One Team) and the electric concept – Prototype 9 (a 1930s inspired concept). 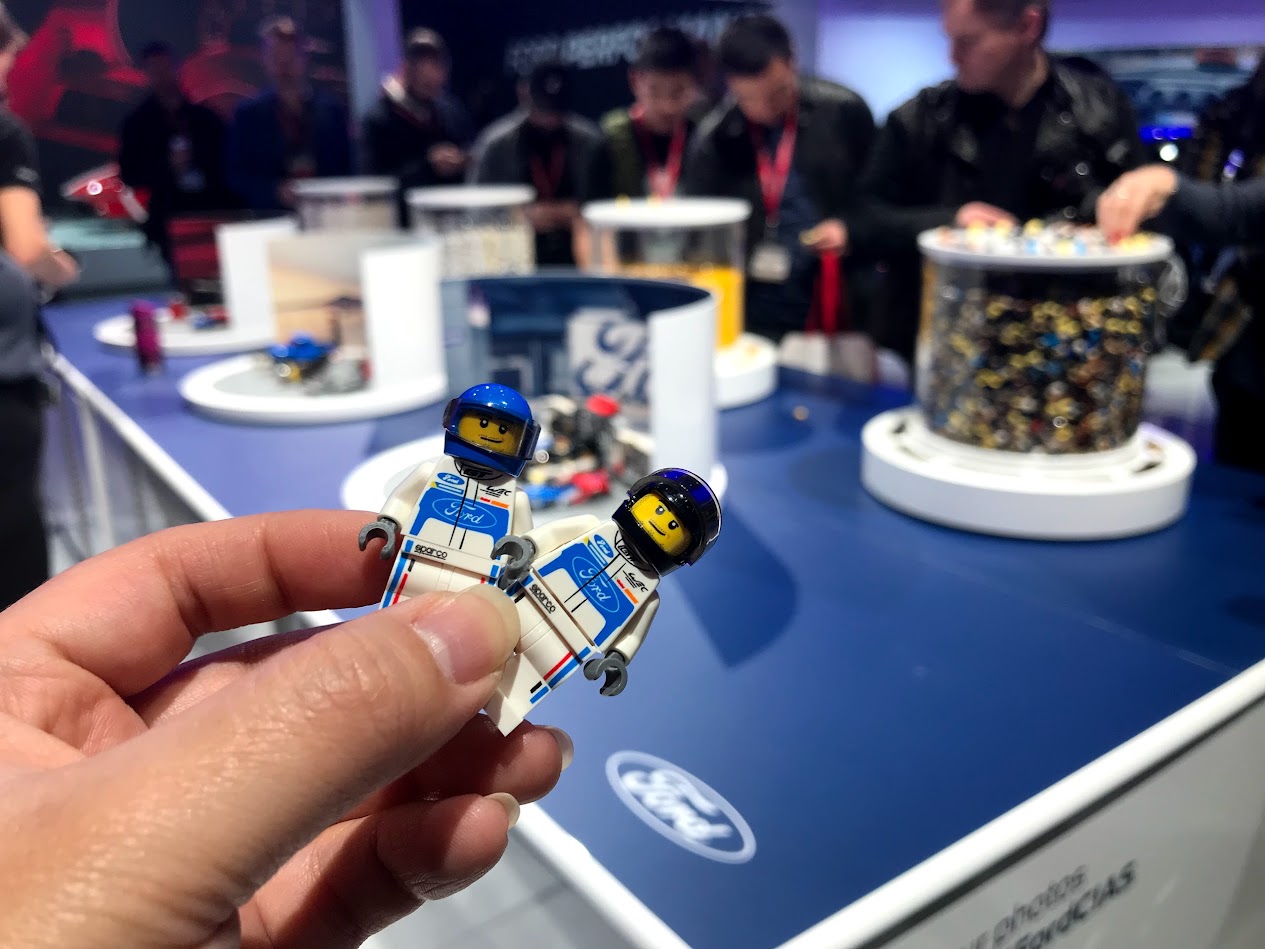 Don’t miss out at the Ford booth to make your own exclusive LEGO mini-figure.  You pick up the legs, body and choose an face and head choices.  It’s fun and exclusively yours. Ford gives you some photo opportunities with your new figure. 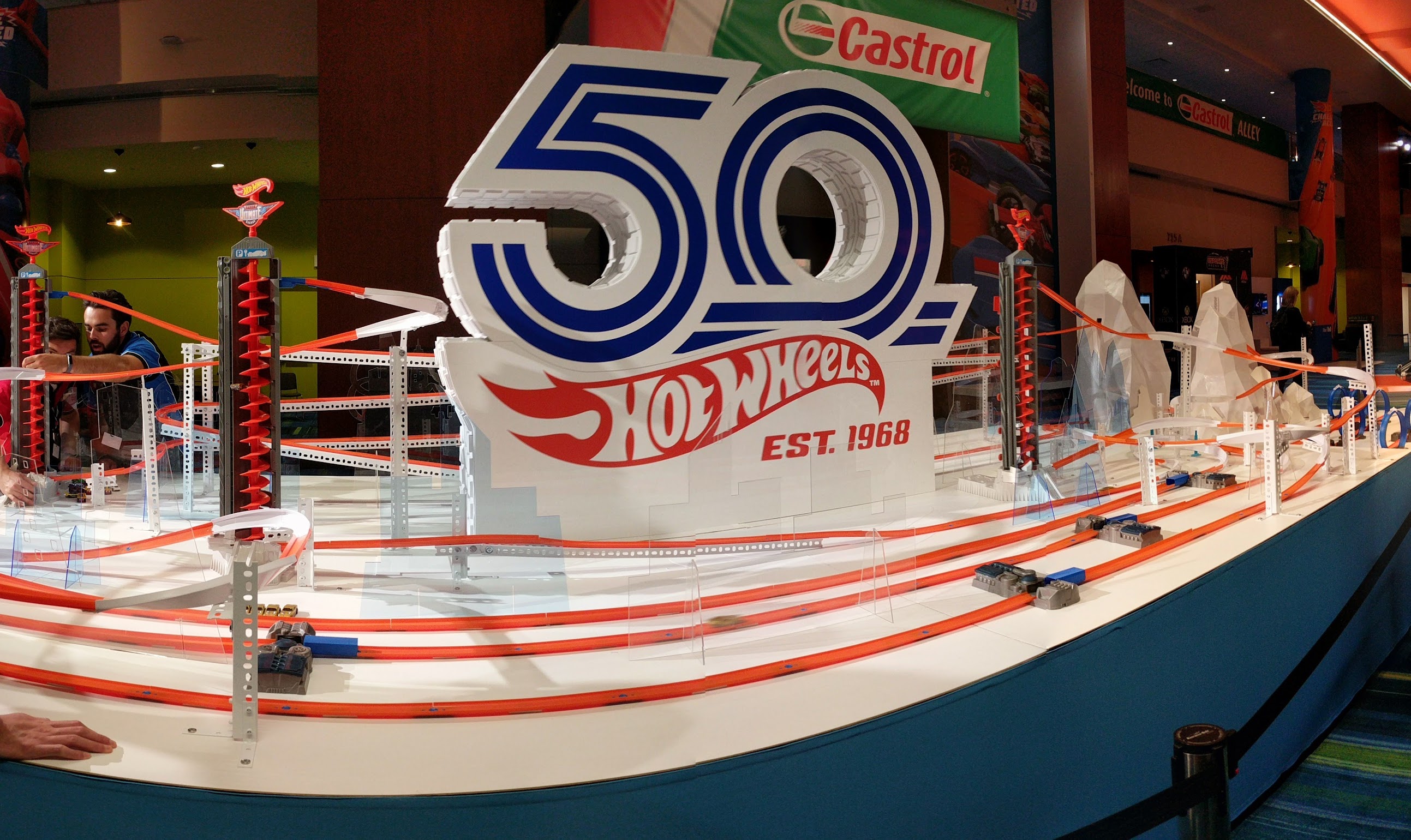 The unveilings are just a small handful.  There is a lot more to see at the auto show.  A few more important must-sees: Celebrating 70 years of Porsche, 50th anniversary of Hot Wheels, and AutoExotica.  No matter what you are interested in, there is something for everyone to see.  Hopefully that is a good enough reason to visit the auto show! 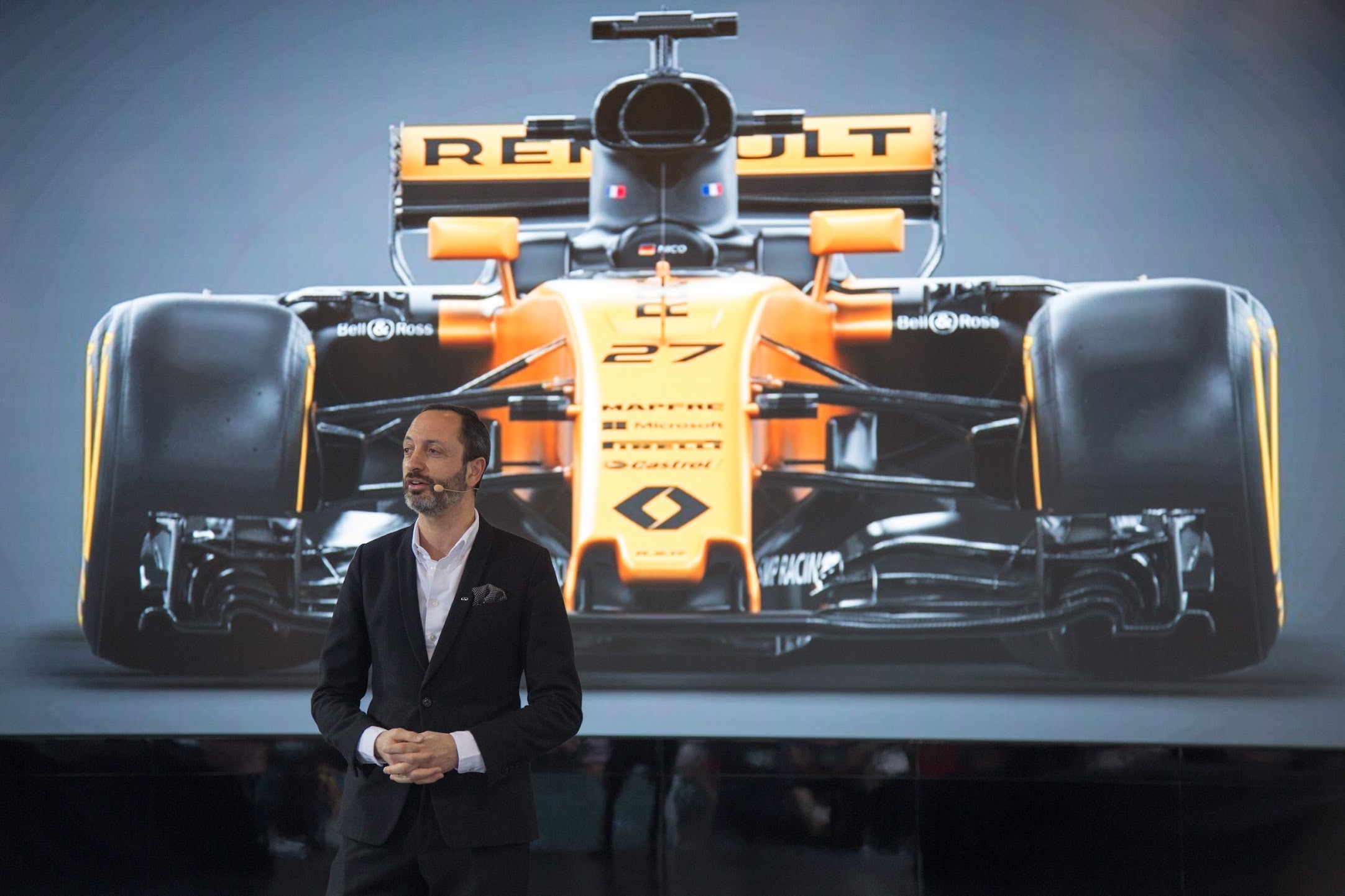 Enjoy free admission to these 9 Toronto museums until November 30th!